The hosts controlled the game from the begining. They started the game with a 16-5 run and were doing everything to keep a safe distance from the rival. Astana came to Zielona Góra without their best scorer Jaylen Barford (23.0 pts per game, 1st in VTB United Leauge).

Anthony Hickey was doing everything on the court to keep his team in the game. He finished with 33 points and 10 assists. But even his magnificent performance wasn't enough against motivated Zielona Góra team. Astana reduced losses in the fourth quarter to 6 points, but that was all they could do that day. Zielona Góra responded with a 5-0 run and manage to secure the second win in 2021/2022 VTB United League Season.

– Very important game for us. Our goal is to play in the play-off. One win more to position 8. We were up by 20 points, but we lost focus in couple of minutes and they had 6-8 points difference, but we controlled the game until the end. We have a game every two-three days and we need to evolve everyone in the roster - said coach Oliver Vidin after the game. 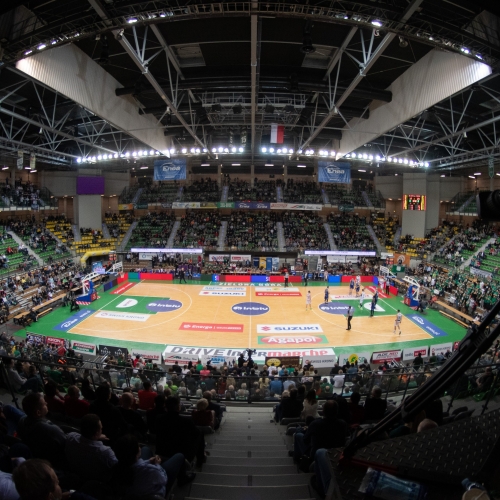 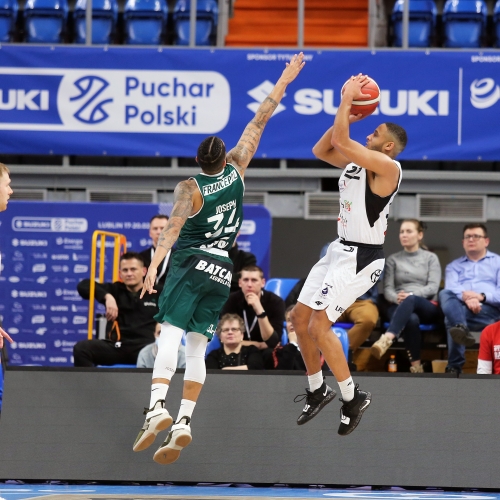 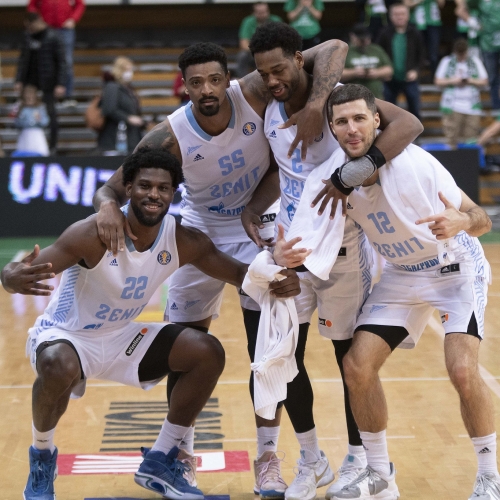