Redakcja, fot. basketzg.pl
For last eight years our club was known as Stelmet (Enea) BC Zielona Góra - this time has ended.

Since October 3rd, 2020 official name of the club is Zastal Enea BC Zielona Góra. Name "Zastal" appeared in Zielona Góra's basketball in late 1960's, when one of the biggest companies located in Zielona Góra has began supporting the club. They were doing that for over fourty years - long journey has ended in 2012. Though clubs best results were achieved with the name of Stelmet, fans from Zielona Góra never forgot about historical name.

- Today we have to emphasize our community, we have to refer to certain symbols. One of the biggest symbols of sports in Zielona Góra is rolling stock factory "Zastal". They may not producing carriages anymore, but in hearts, souls and minds of our fans basketball club from Zielona Góra will always be called "Zastal" - said Janusz Jasiński, Grono SSA Chief Executive Officer. 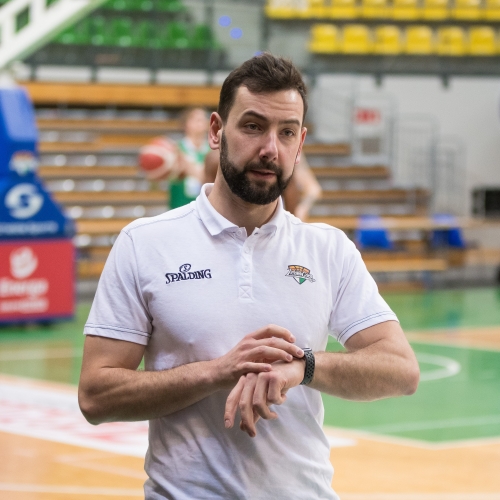 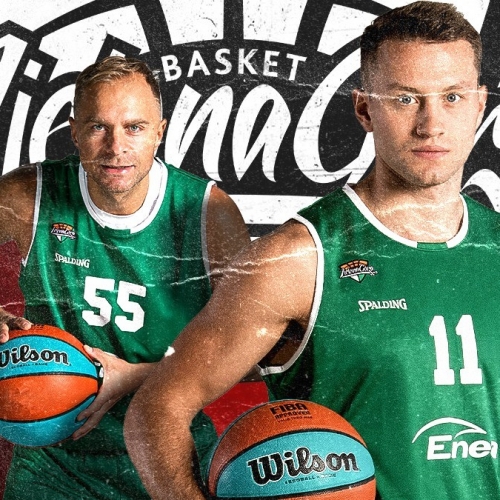 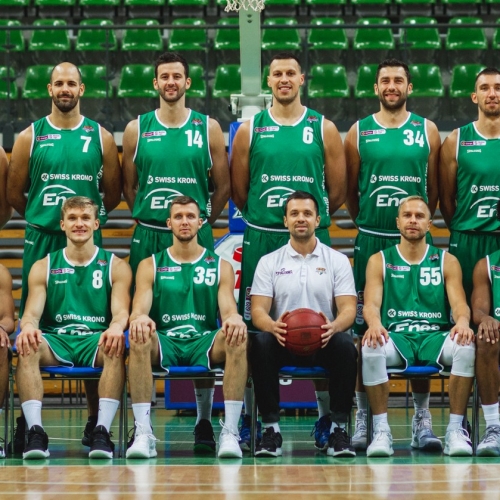