We have seen two different versions of Enea Zastal BC during the game against Arged BM Stal Ostrów Wielkopolski. First of them was seen in first and third quarter. Team had difficulties in defending and scoring points, both of those two quarters were lost by 11 points.

Second of versions, better one, was visible in second and fourth quarter. Enea Zastal BC was controlling events on the court, each minute they were cutting home team lead more and more. Just before the half time after eleven points in a row (8 made by Branden Frazier, 3 by David Brembly), Ostrów Wielkopolski lead was cut to only three points. In fourth quarter Enea Zastal BC were even better. At the beginning of last ten minutes Oliver Vidin's players were losing by nearly twenty points. With one minute left on the clock Tony Meier had opportunity to score a three to cut the lead only to one point, but unfortunately the ball duck out of the basket. Few seconds later Jimmy Florence scored three for the home team and secured the win for Arged BM Stal. 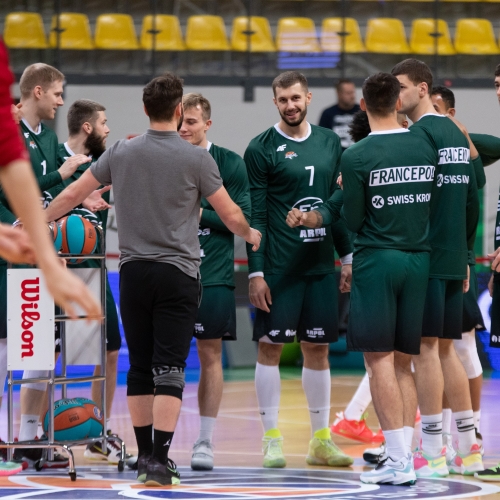 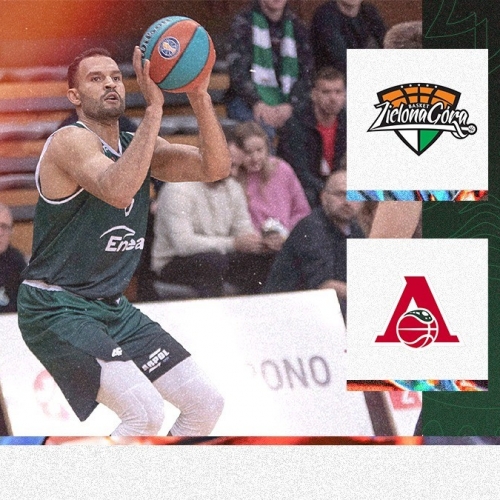 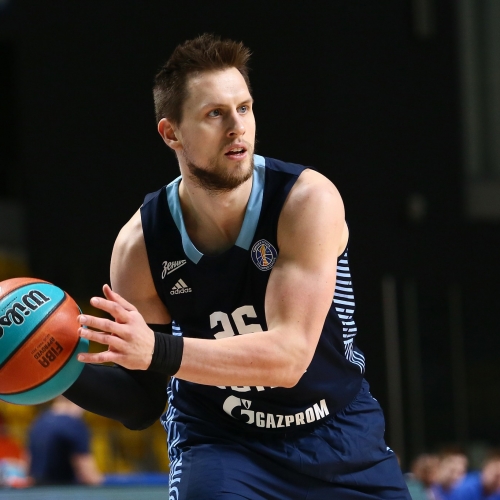