Enea Zastal BC
Though we fought hard, in 4th quarter CSKA had showed us, that they were much stronger. We lost in the first game of the season in VTB League 71:105.

David Brembly scored six points in the row in the beginning of the game and team from Zielona Góra was in the lead, but it didn't last for long. CSKA put in the second gear and took the lead, which they haven't lost until the end of the game. Though until the end of the first half Oliver Vidin's team tried to match home team, second half belonged to coach Itoudis crew. They played very well in 4th quarter and our players couldn't find the way to respond.

- Congratulations to CSKA for the win. In the first half we played intense basketball, we had good situation on court, we didn't have much turnovers. Unfortunately at the end of the game CSKA forced a lot of turnovers, then we were commiting fouls in attack and it threw us out of the game - said Oliver Vidin at the press conference after the game. 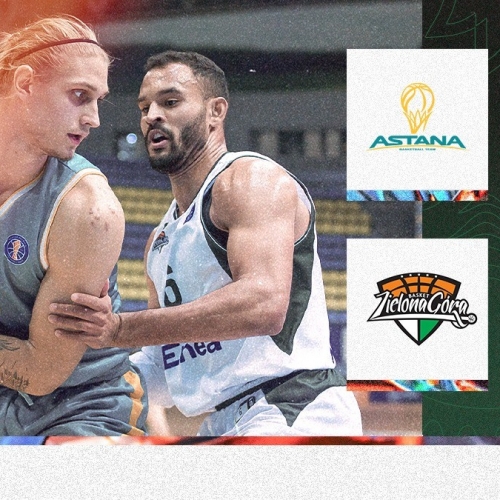 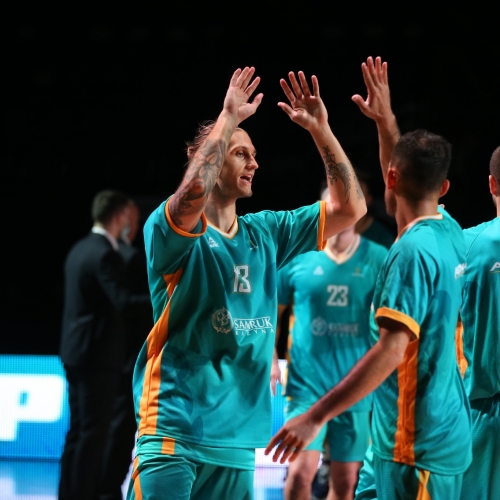 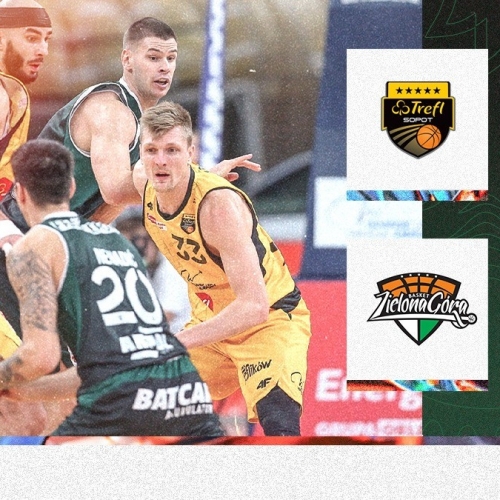