American point guard was player of Enea Zastal BC since August. During his time in Zielona Góra he played 15 games in Energa Basket Liga, where he averaged 8 points, 5,9 assists, 10 games in VTB United League (average 9,2 point, 3,7 assist) and one game in polish Super Cup.

Branden, thank you for everything, good luck in the future! 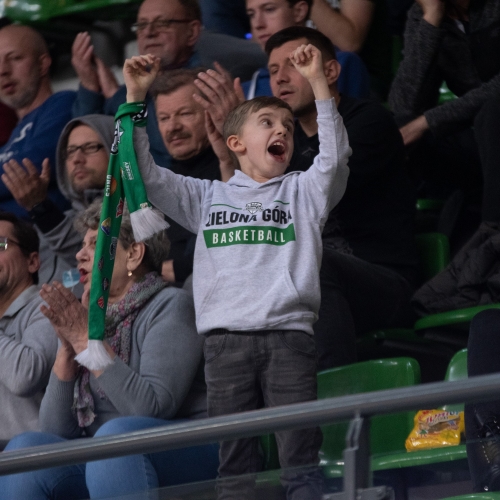 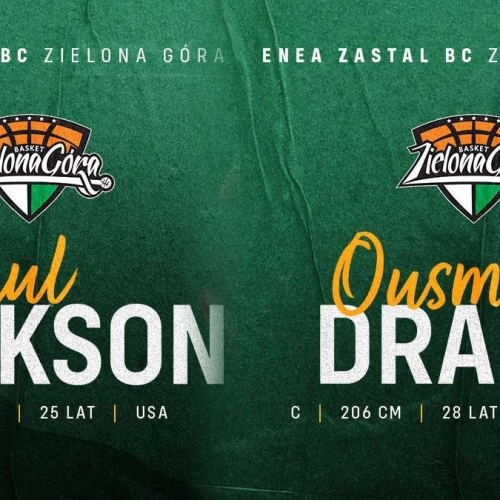 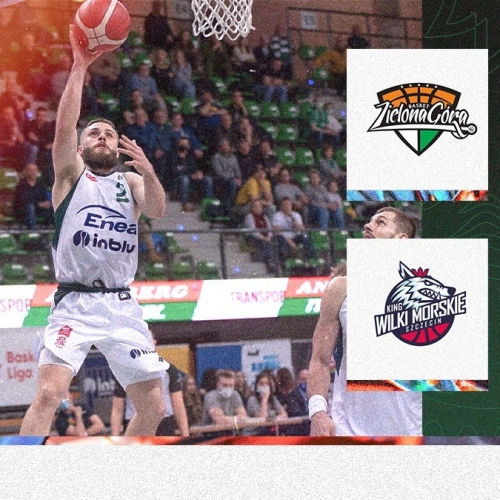